You can find quality chess board games for sale at many online stores that have standard designs or you can have your chess set custom made. Keep in mind that, like any product, you get what you pay for, and if owning a chess set that will last for years to come is your goal, be sure to choose quality over price.

What does a chess board consist of?

In order to play a traditional chess game (non computer-generated), all you need is a standard chess board and the appropriate pieces that come with it. Every move you and the other player make during the game is ultimately aimed towards a win, in which the final objective is to capture the King of the person your opponent.

Standard size chess board games are 8 inches by 8 inches that contain squares which alternate in color, usually black and white. The two players start with 16 chess pieces each, with their own unique color. These 16 pieces consists of one King, one Queen, two Bishops, two Rooks, two Knights, and finally, eight Pawns. Each piece starts with its own unique placement at the beginning of the game.

Is chess suitable for children to play?

The game of chess can be played by people of all ages, and yes – especially kids. In fact, studies show that all games such as chess can help children build up mental sharpness and sharpen motor skills. And of course, chess is an extremely fun game to play.

Chess also helps children develop problem-solving skills and form higher levels of concentration than other children who do not participate in the same type of mental activities. Most kids spend their fun time watching television or playing outside, which is just fine of course, however young boys and girls who engage in the game of chess tend to develop the ability to make tough decisions faster than children of the same age.

Chess also enhances a child’s memory. The game of chess is played with the use of specific moves based on a person’s strategic line of thinking. When children are involved with this repetitive play-by-play strategy, they are forced to sharpen their memory skills in order to avoid a past mistake or remember particular moves that they benefited from.

Chess board games can be played by children with a traditional set, as described in the beginning of this article, or more conveniently, you can download free chess games from the Internet. Several chess-oriented websites contain instructional booklets, chess puzzles, and various levels of the game. Your kids can start at beginner levels and work their way up to more advanced sessions, and these online chess games also allow them to play against computerized virtual players.

Just like the possible moves in a game, the chess player will be delighted to know that there is a wide variety of chess boards available when shopping with Bello Games New York. They are known in the gaming industry for the extensive options they offer the client. Purchasing the right chess board can significantly…

While there are many different board games out there for people to enjoy, sometimes you can get a little bored with what is available, especially if you’re a board game enthusiast. This may be a little off-putting, for board games are one of the best ways to pass the time, as they mainly require both… 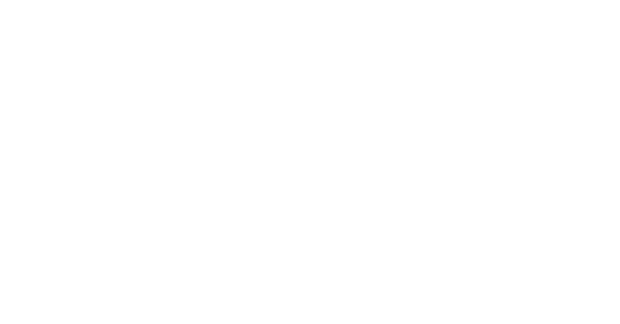 Gaming, especially playing free games online has made tremendous progress and is here to stay for a long time to come. Rapidly replacing most other forms of entertainment such as Televison and even traditional gaming consoles , it is addictive,cheap and most importantly FREE. A recent comScore survey confirmed the impact of internet games is…