Chess is a fascinating board game that was invented thousands of years ago. Throughout its long history, it has earned acclaim and is considered to be the ‘king’ of board games. Several famous personalities were known for their chess skills. Napoleon, Nikola Tesla, Charlie Chaplin and Einstein were among them.

Chess can provide many hours of pleasure, not to mention intellectual exercise, since the game is known to improve analytical thinking, creativity and judgment.

In the past chess was mainly played by courtiers. Now everyone may enjoy this privilege. Chess attracts people of all ages from all over the world. Chess is intriguing, for it allows players to pit their wits, experience and inspiration against a competitor.

All you need to start playing chess is a chessboard and chess pieces — or if you wish to play online, you need nothing more than your computer. The chessboard is an 8″x 8″ board with alternating black and white squares; nearly everyone is sure to have seen one.

There are 32 chess pieces in total; 16 white pieces and their 16 black counterparts. One player owns the white pieces (we call this player WHITE) and the opponent (the BLACK) gets the black ones. The 16 pieces are: the King, the Queen, two Rooks, two Bishops, two Knights and eight Pawns.

When the game starts these pieces are placed in their initial, predefined positions. The arrangement is as follows: each player has his own pieces positioned along the two rows of the board (called ranks) that are closest to him. All 8 pawns are placed on the innermost rank of the 2. The rest of the pieces are placed closest to the player in the following order: Rook, Knight, Bishop, Queen, King, Bishop, Knight, and Rook. This order is from left to right for WHITE and from right to left for BLACK, so that the same pieces are opposed on each column (called a file) of the board.

To facilitate descriptions of chess positions the ‘algebraic chess notation’ was invented. It is easy to learn and helps to identify squares and pieces on the board. It works like this: viewing from WHITE’s perspective, the leftmost file is designated ‘a’, the next one ‘b’ and so on until we reach the rightmost file, which is file ‘h’. The rank that is closest to WHITE is ‘rank 1’, or the first rank. Next comes ‘rank 2’ (the second rank) and so on until we get to the eighth rank, which is the rank closest to BLACK.

Now that we have appropriately designated the ranks and files we may identify a square by looking up the rank and the file to which it belongs. Thus, still viewing from WHITE’s side, the bottom left square is the square ‘a1’, since it belongs to file ‘a’ and to the first rank. Its adjacent squares are ‘b1’ on the right and ‘a2’ just above it.

Your goal is to trap the enemy King – it’s that simple. But that is a story for another day. 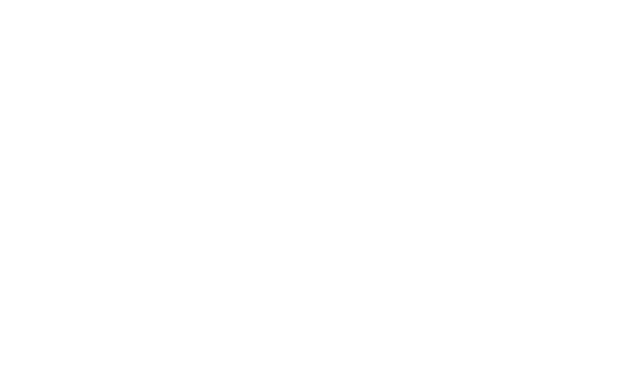 To play good chess.. Well, I am not a FM/IM/GM for that matter, thus I am not going to teach you about all the tactics, strategy, outposts, opening, weak squares, pawn structures, endgame, middlegame, bad bishops, imbalances, plans, etc. coz I am not qualified (yet). But, if you are an average player, similar to me,…

The game of chess has come a long way with computers and software programs getting an upper hand over amateur players and even experienced grandmasters. It was a dream of a chess enthusiasts to have a machine play this game which represented pure thinking in action. It seemed like only a human could play meaningful…

Playing games in USA today is as typical as it was in our history. Games that we played as a child like checkers, chess, and other board games are easily accessible on the internet. Many websites offer free games for the avid game player. These games vary from board games to live interaction play. You…